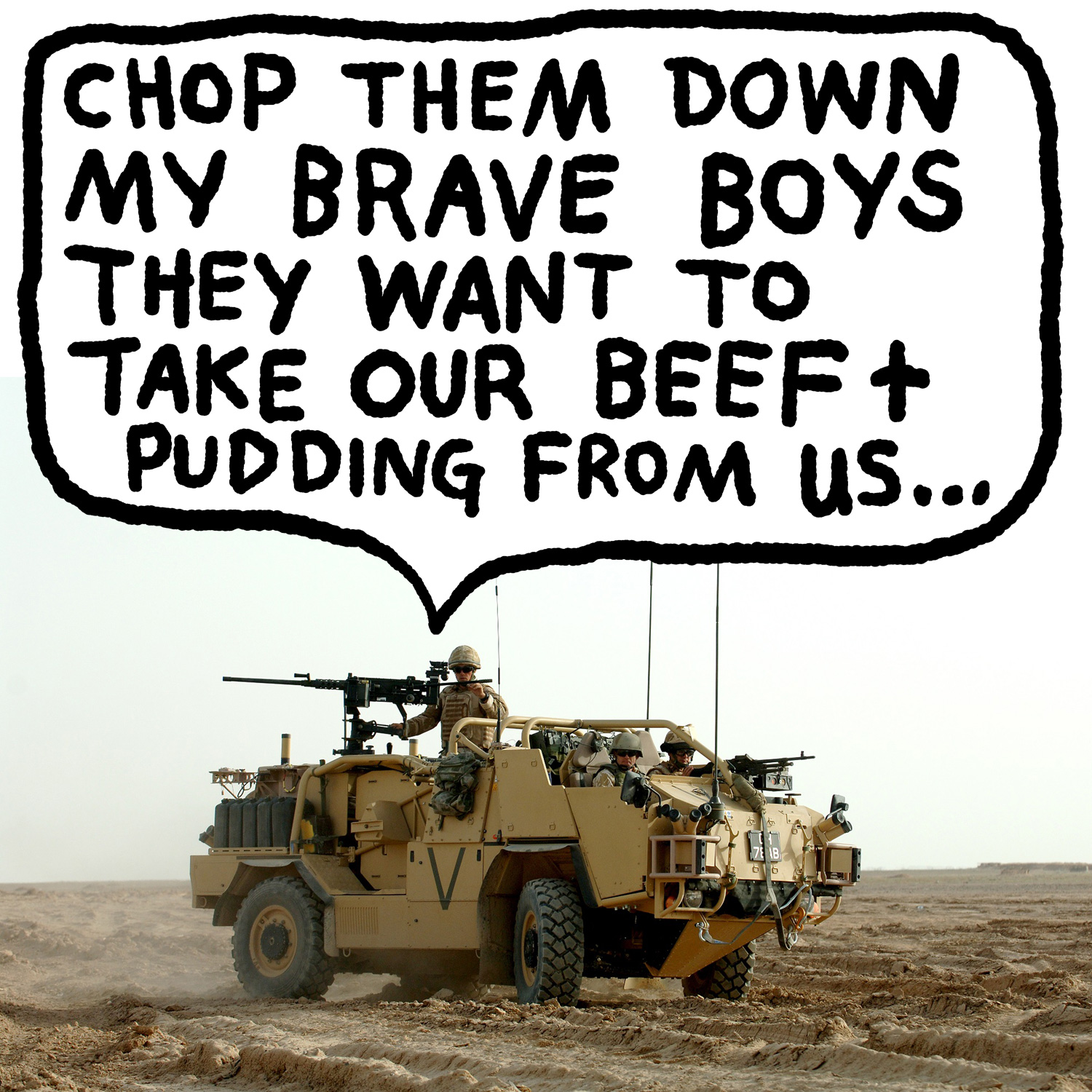 Marking the 200-year anniversary of the Peterloo Massacre, this exhibition at the Peoples History Museum in Manchester, UK will feature a wide selection of submissions triggered by that event. So while Peterloo undoubtedly remains a horrific chapter in British history, the displayed work is also an exploration of correspondence: looking further than one single time and place.

These crowd-sourced works (from invitees and via an open call) will all utilise the humble postal envelope to creatively explore this idea of ‘From _______ To ________’: highlighting a whole range of examples where force has been used to control citizens and suppress dissent.

The idea behind this exhibition is to use the events of Peterloo as a springboard to examine a history of resistance and corresponding violence with the variety of responses showing the breadth of the issue. Everything from Orgreave to the May ’68 riots and beyond.

My contribution is a series of ten images for the crowd-sourced part of the exhibition. See them below.

“The Peterloo Massacre took place at St Peter’s Field, Manchester, Lancashire, England, on 16 August 1819, when cavalry charged into a crowd of 60,000–80,000 who had gathered to demand the reform of parliamentary representation.

The end of the Napoleonic Wars in 1815 had resulted in periods of famine and chronic unemployment, exacerbated by the introduction of the first of the Corn Laws. By the beginning of 1819, the pressure generated by poor economic conditions, coupled with the relative lack of suffrage in Northern England, had enhanced the appeal of political radicalism. In response, the Manchester Patriotic Union, a group agitating for parliamentary reform, organised a demonstration to be addressed by the well-known radical orator Henry Hunt.

Shortly after the meeting began, local magistrates called on the Manchester and Salford Yeomanry to arrest Hunt and several others on the hustings with him. The Yeomanry charged into the crowd, knocking down a woman and killing a child, and finally apprehending Hunt. The 15th Hussars were then summoned by the magistrate, Mr Hulton, to disperse the crowd. They charged with sabres drawn, and in the ensuing confusion, 18 people were killed and 400–700 were injured. The massacre was given the name Peterloo in an ironic comparison to the Battle of Waterloo, which had taken place four years earlier.” 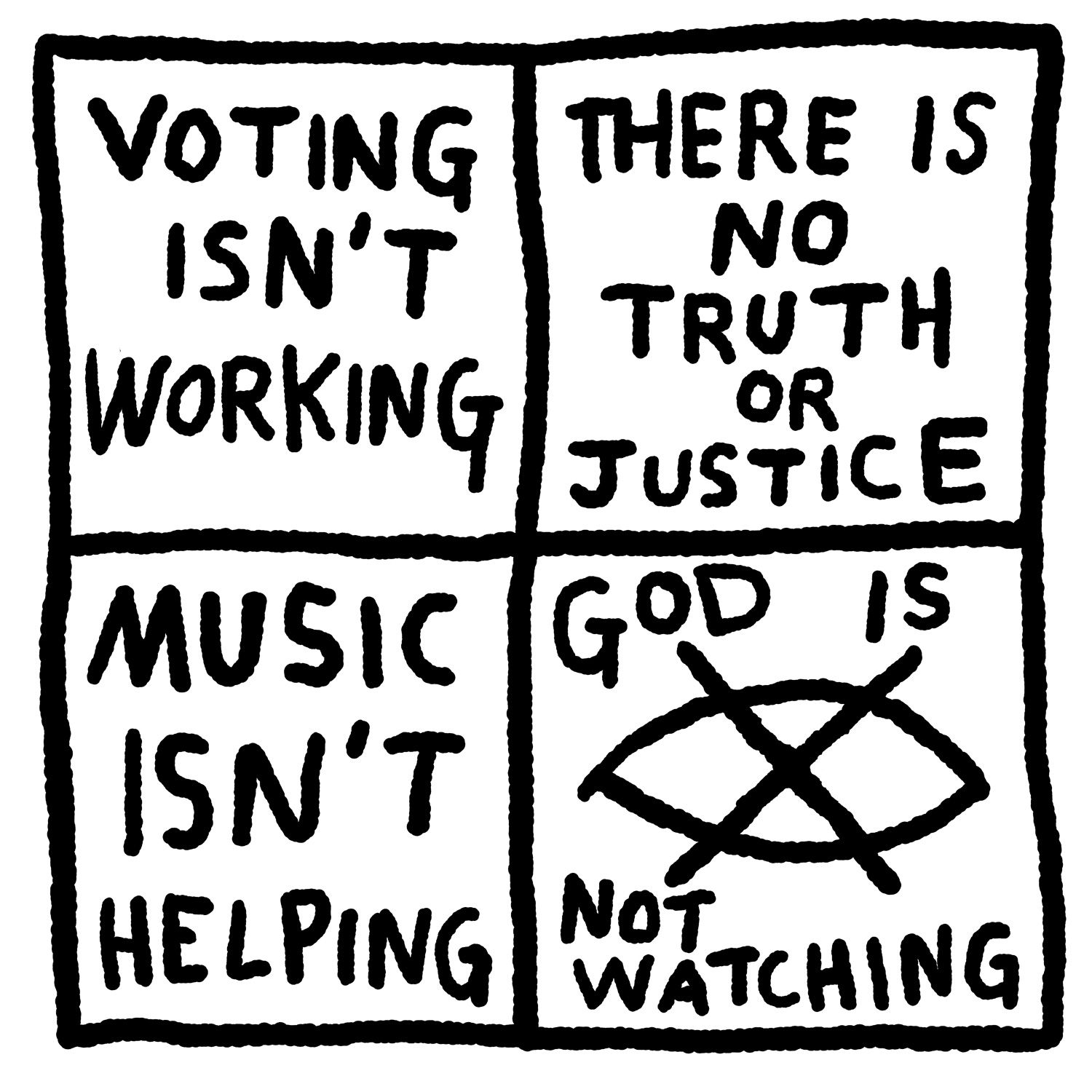 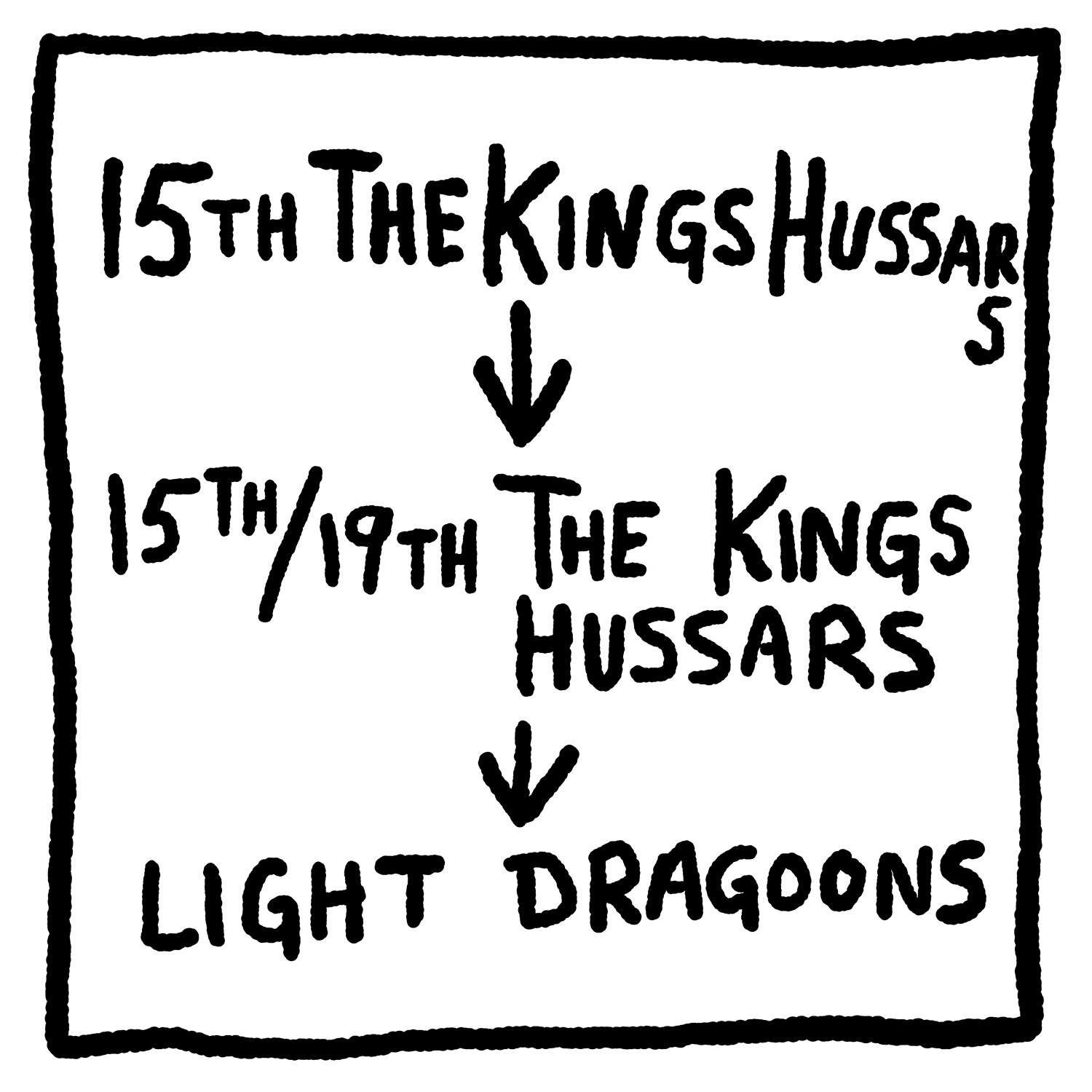 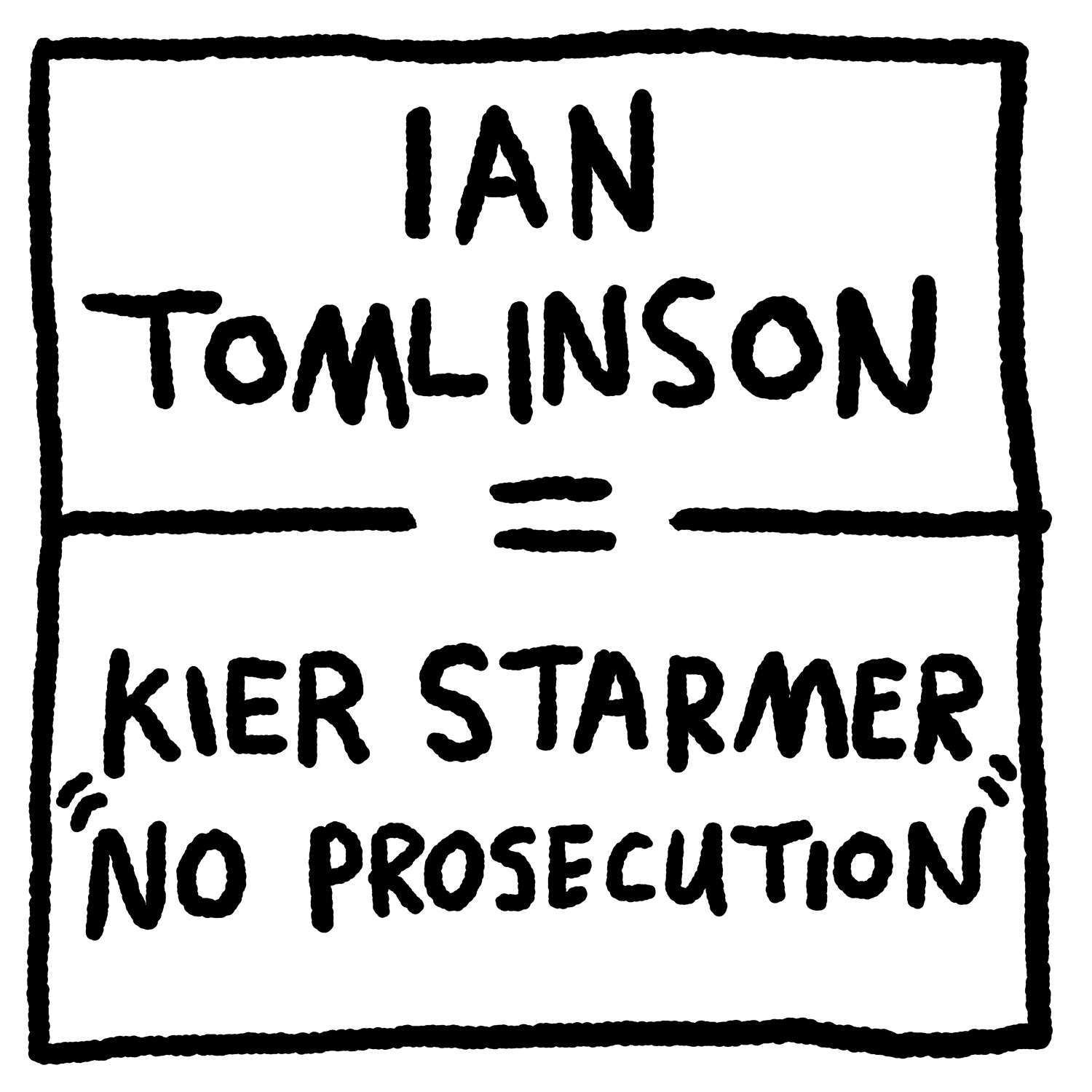 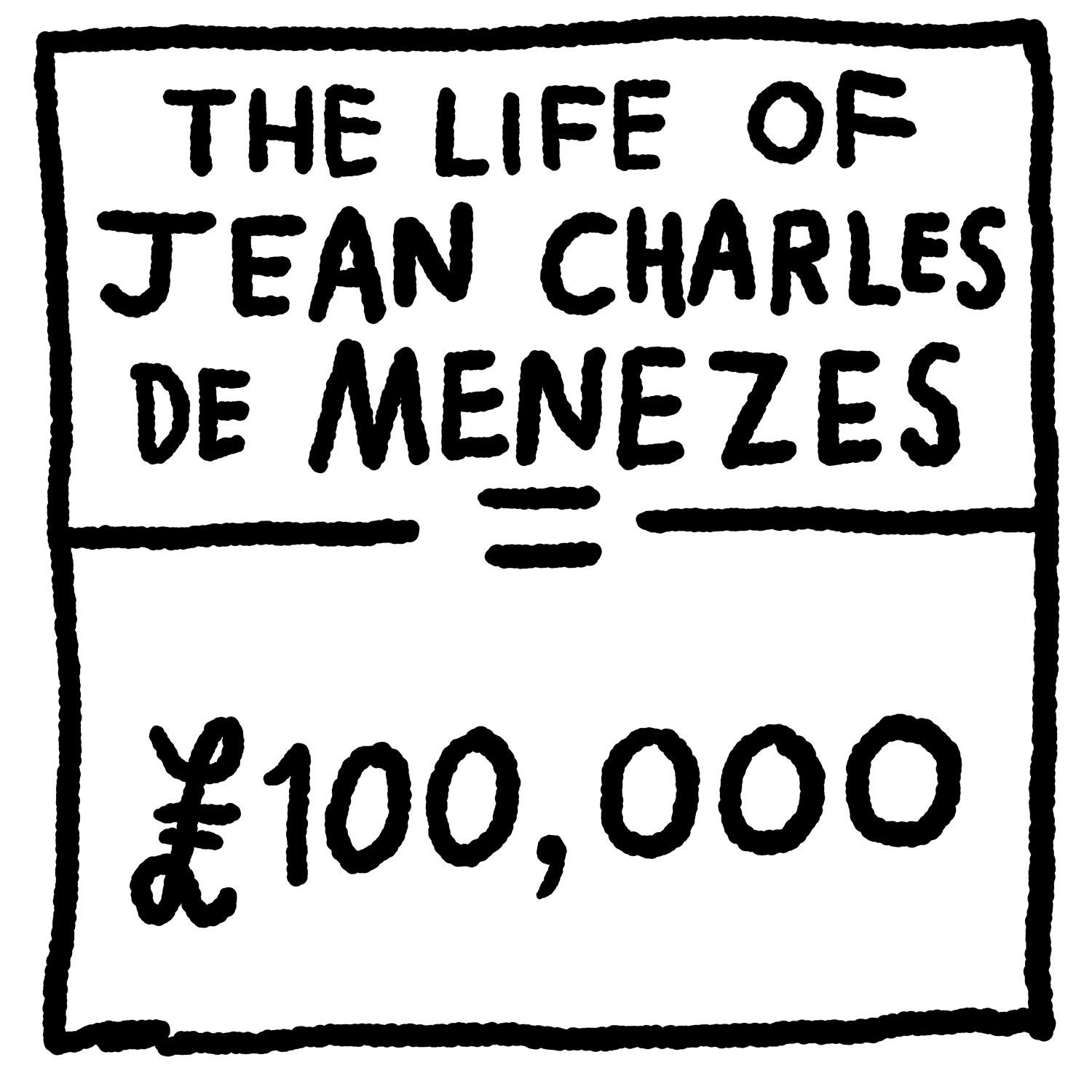 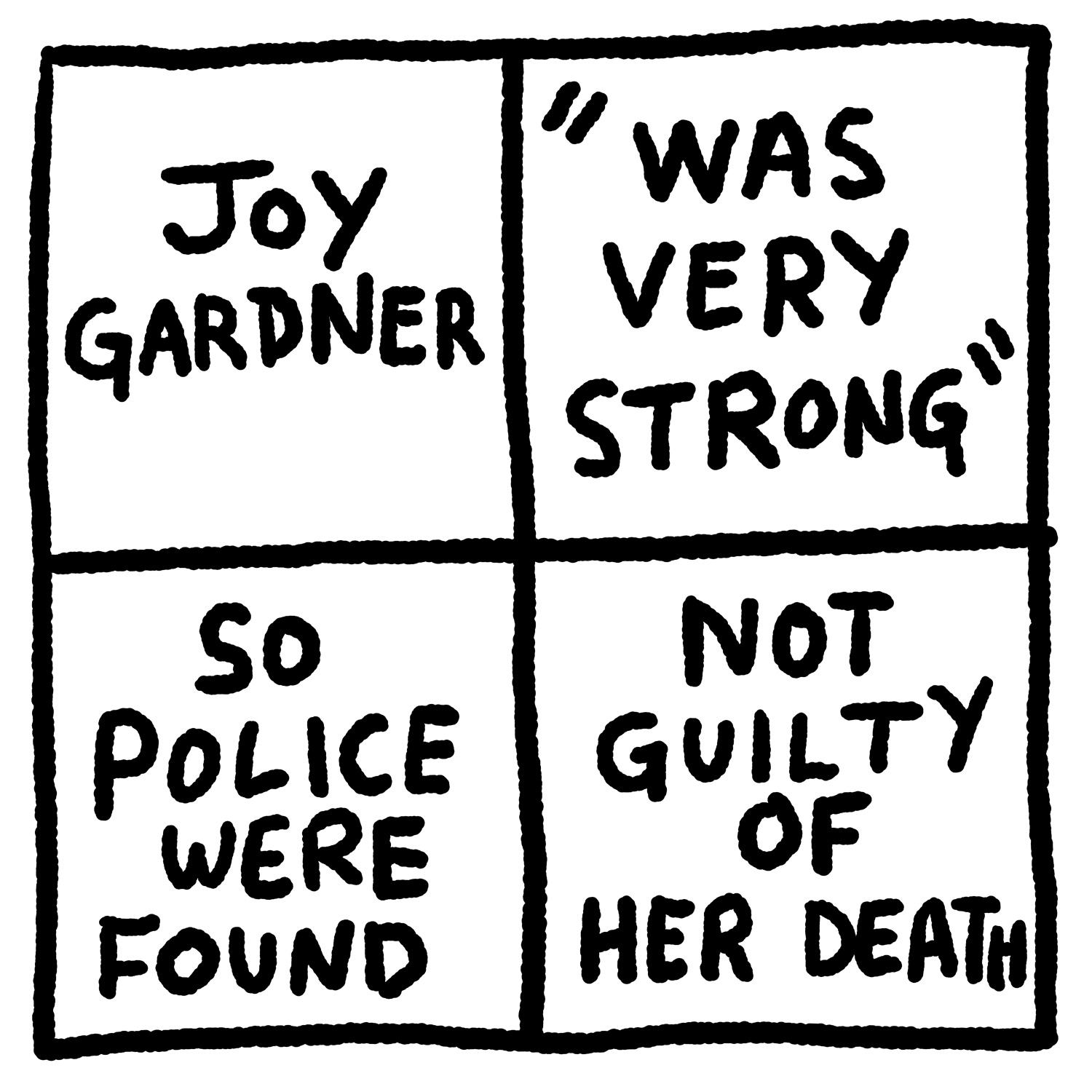 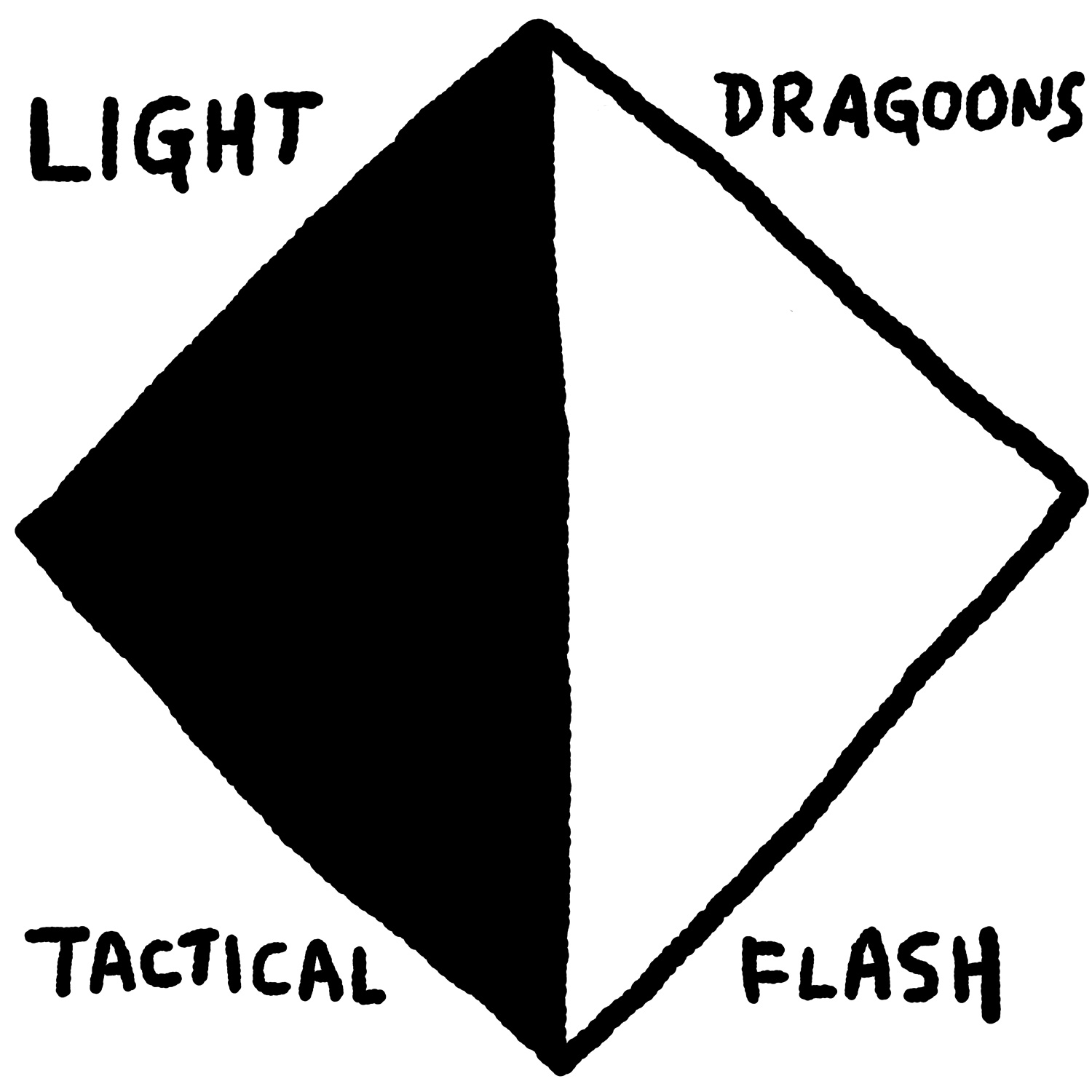 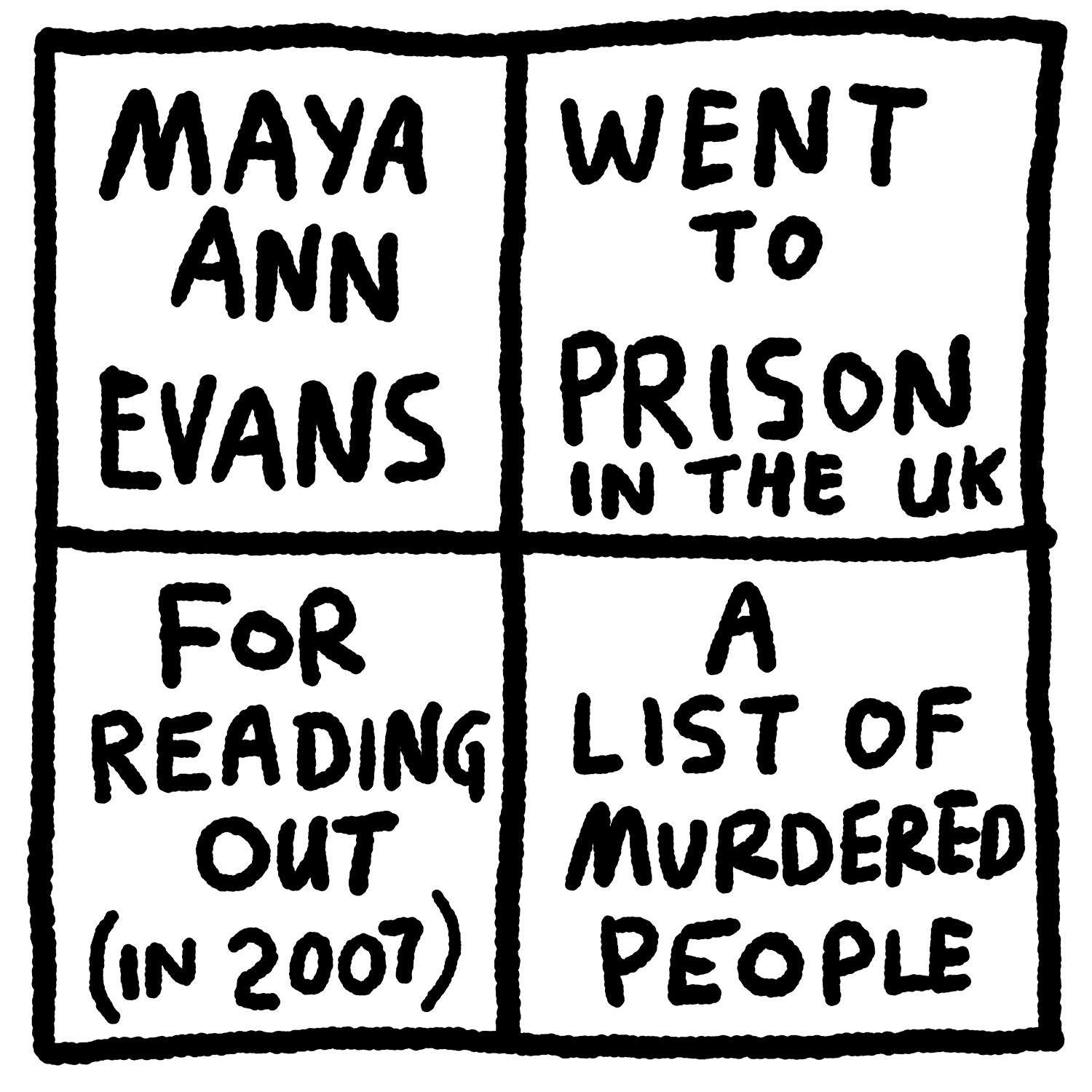 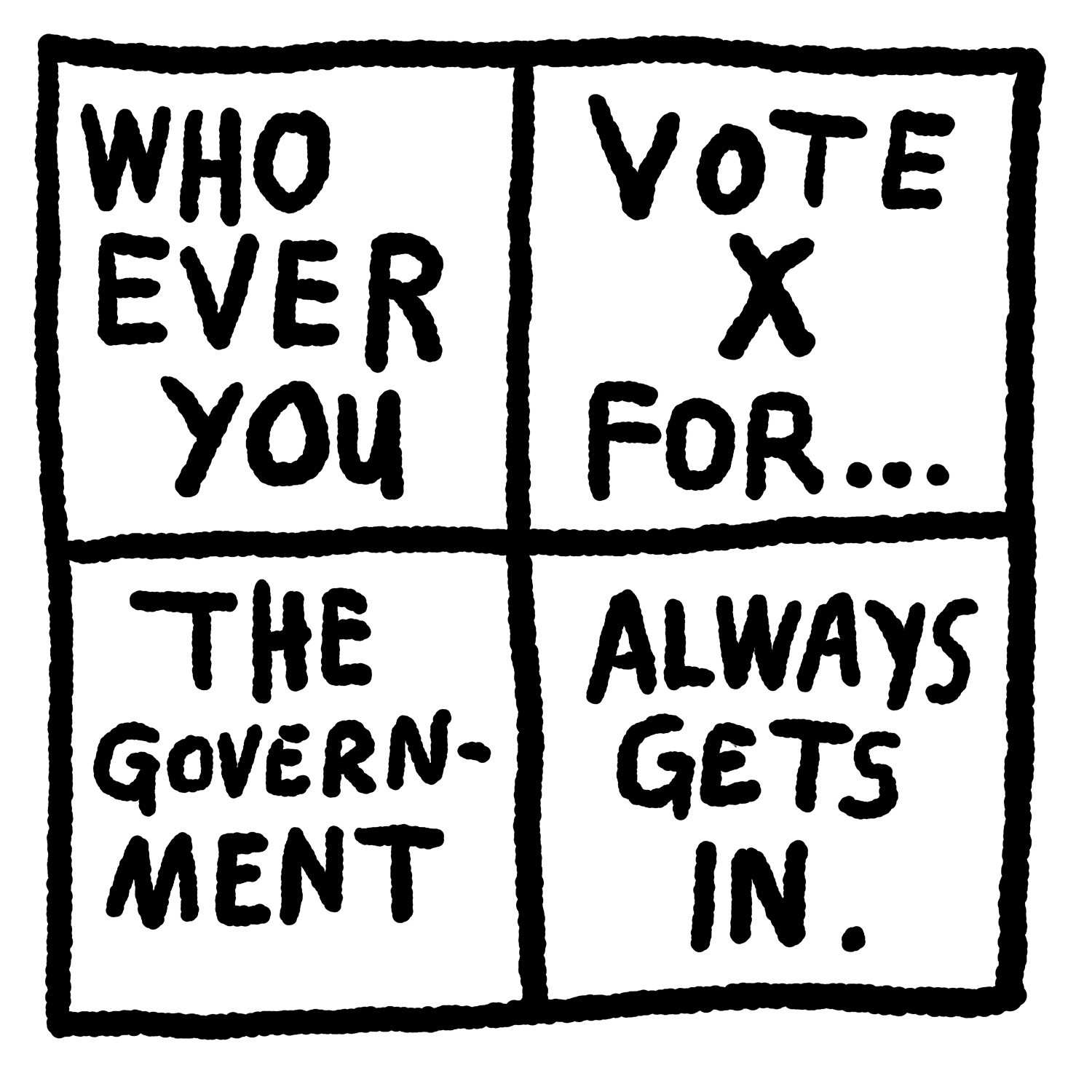 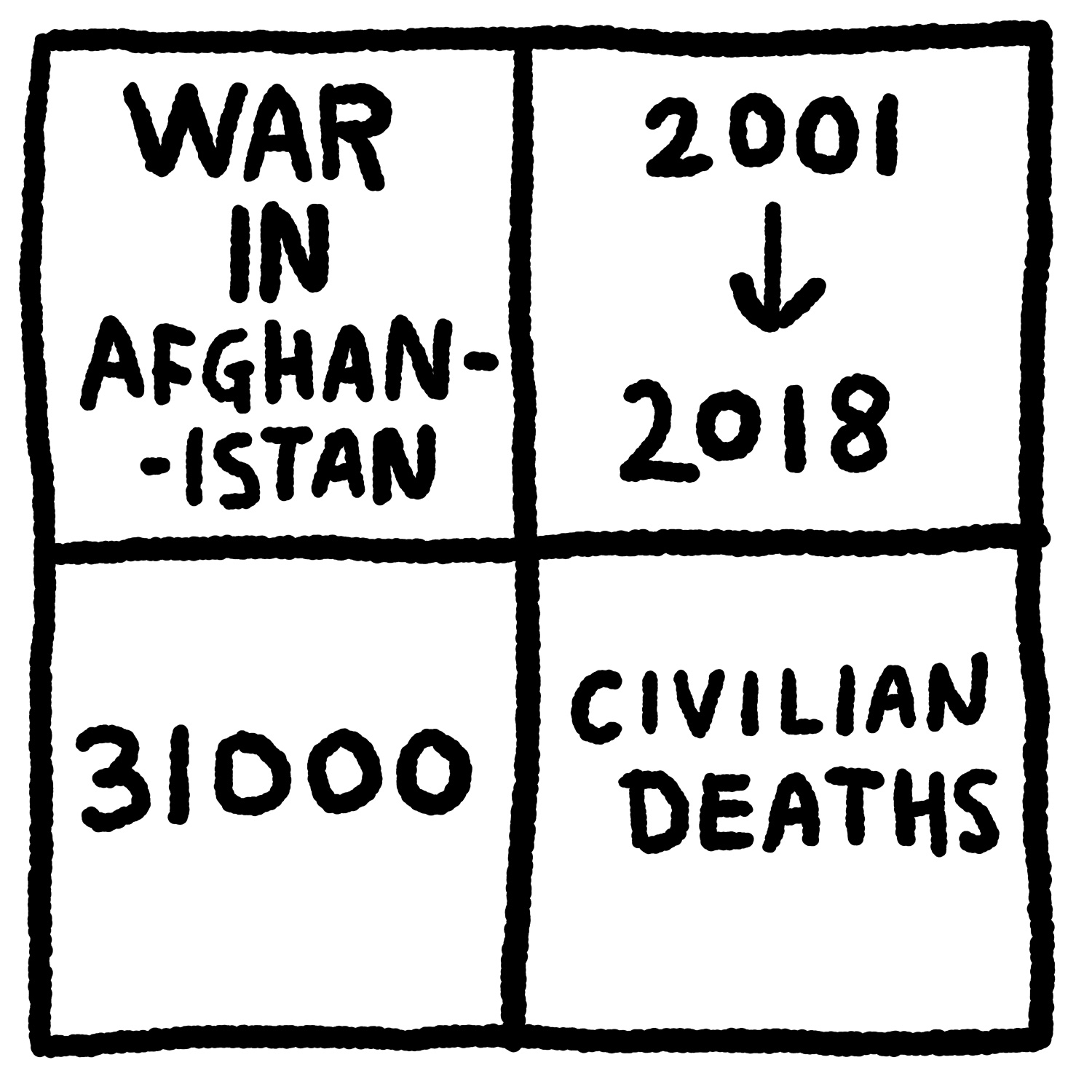